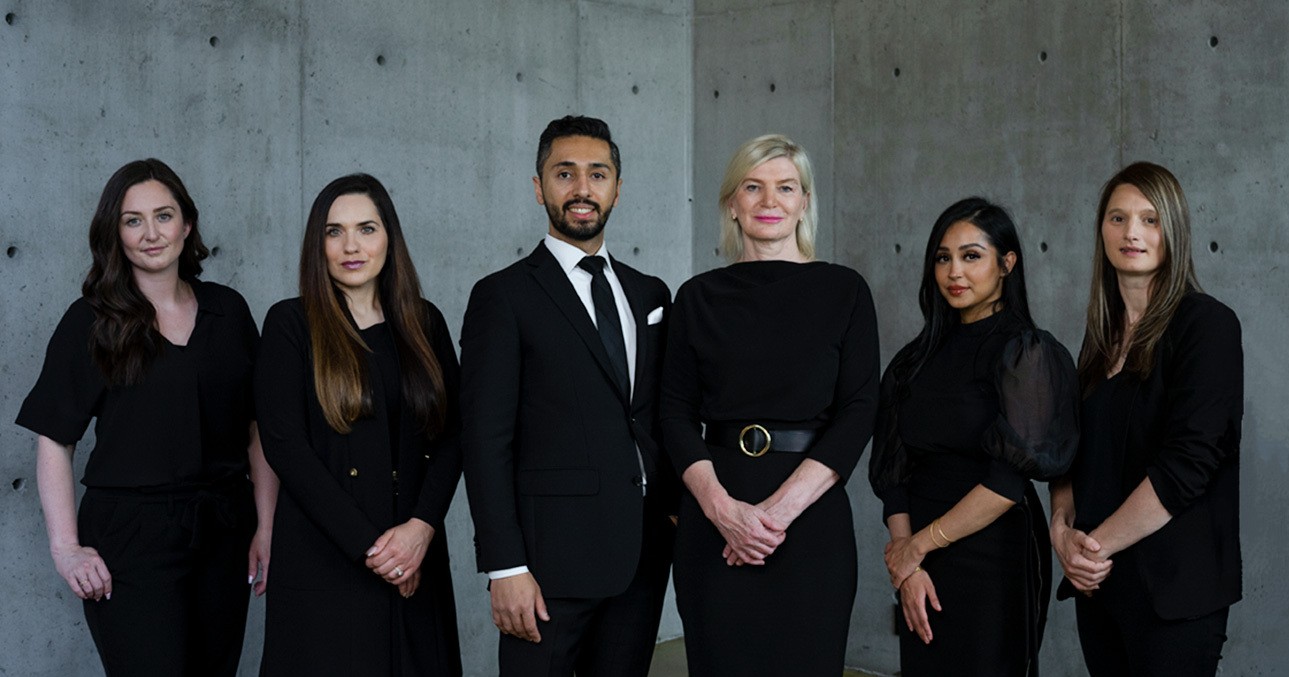 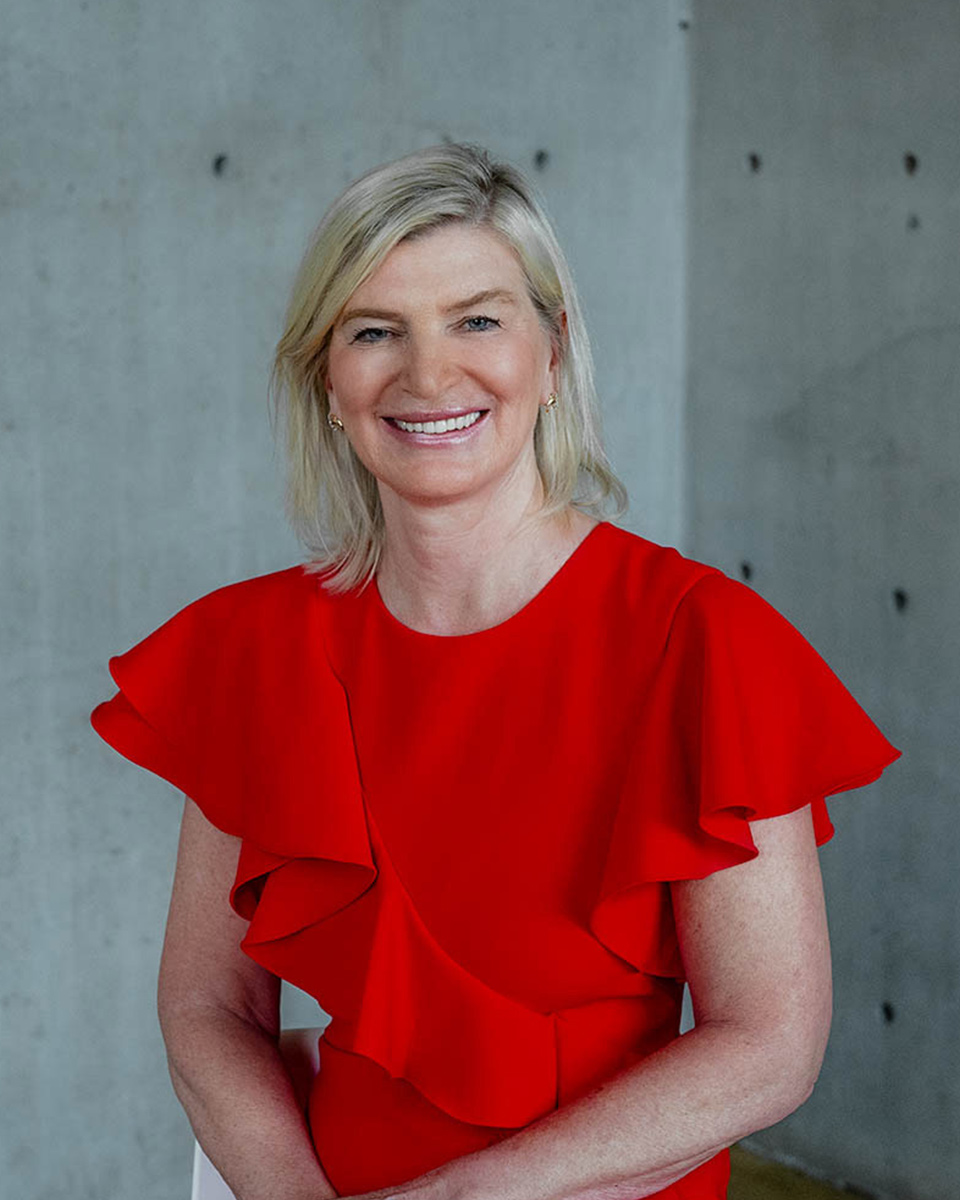 Jane has a broad-based Family Law practice. Her experience includes challenging Hague and Mobility cases, as well as Trial and Appeal work, in all areas of Family Law. Jane practice includes litigation and representation of clients in negotiated, mediated, and arbitrated settlements. Jane graduated from the University of Cape Town in South Africa in 1981 and was admitted to the Supreme Court of South Africa as an Attorney in 1985, with a practice in criminal, family, and insurance law, as well as volunteering her services as a member of Lawyers for Democratic Rights in Cape Town.

She immigrated to Canada in 1986, first to Saskatchewan and later to Calgary, taking a break from her legal practice to focus on her family. After completing her UCC requirements in Alberta, she articled with the Crown Prosecutor’s office in Calgary and was called to the Alberta Bar in 1996. Since then, she has practiced exclusively in Family Law.

Jane held an executive position on the Alberta Chapter of the Association of Family and Conciliation Courts (AFCC) from 2014 to 2019, having been part of the steering committee that formed the Chapter. The AFCC is an interdisciplinary and international association of professionals dedicated to improving the lives of children and families through the resolution of family conflict. 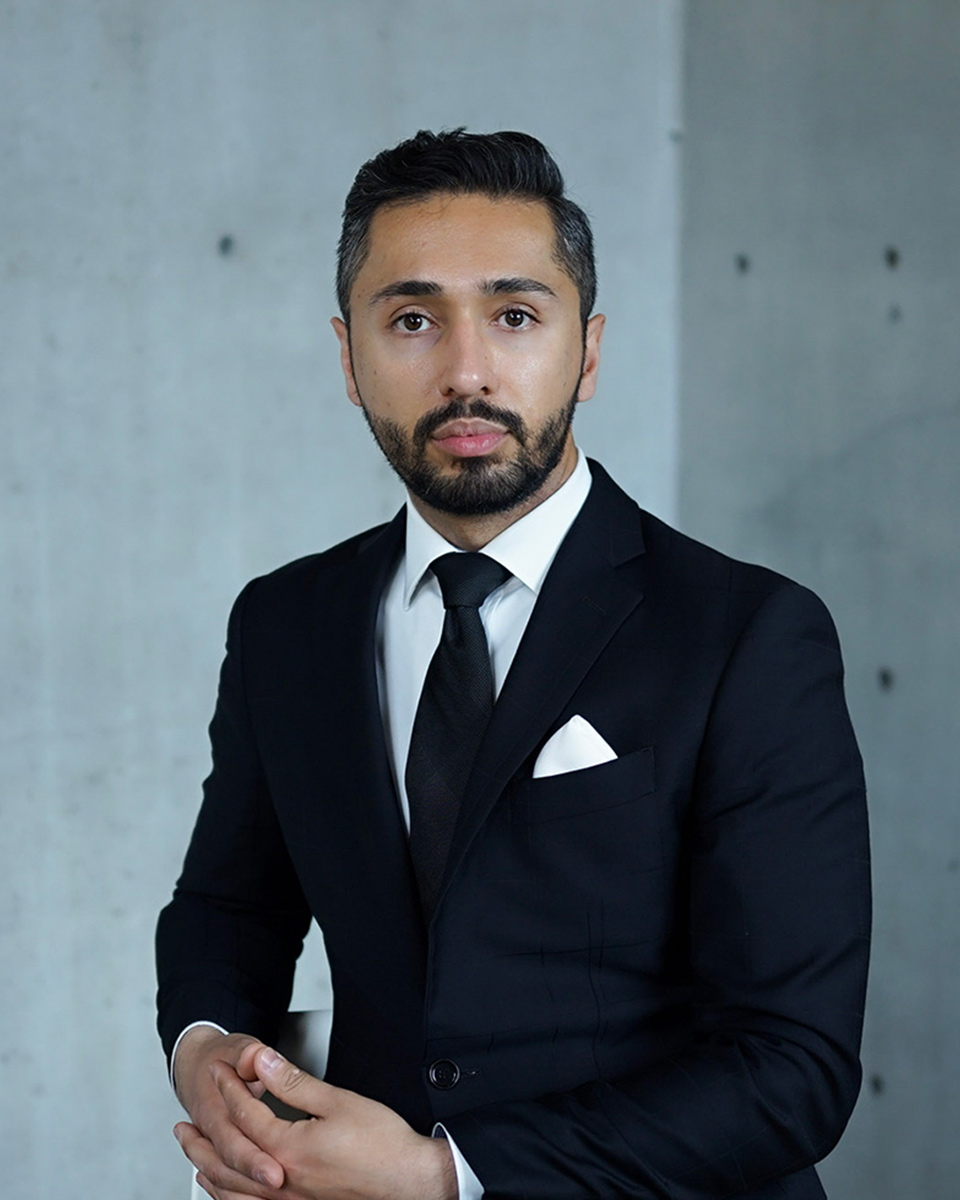 Shams completed his BA in Political Science in 2010 at the University of Calgary, having graduated from the Honours and Co-operative Education Programs with distinction. In 2014, Shams earned his JD from the Faculty of Law at the University of Calgary. During law school, Shams participated in numerous debate competitions, Student Legal Assistance, Student Appeals Committee, the Moot Times law school newspaper, and Ambulance Chasers law school soccer team. His articles at Calgary Legal Guidance exposed Shams to various areas of law, including: criminal law, family law, immigration law, administrative law, and landlord/tenant law. After completing his articles, Shams joined Hoffman Law in 2015, where he exclusively practices family law.

Shams strives to provide his clients with tailored, cost-effective solutions to their family law problems. Although he encourages his clients to resolve matters through alternative dispute resolution, Shams often advocates for his clients in Court, where he has had success at both the Provincial Court and Court of Queen’s Bench. 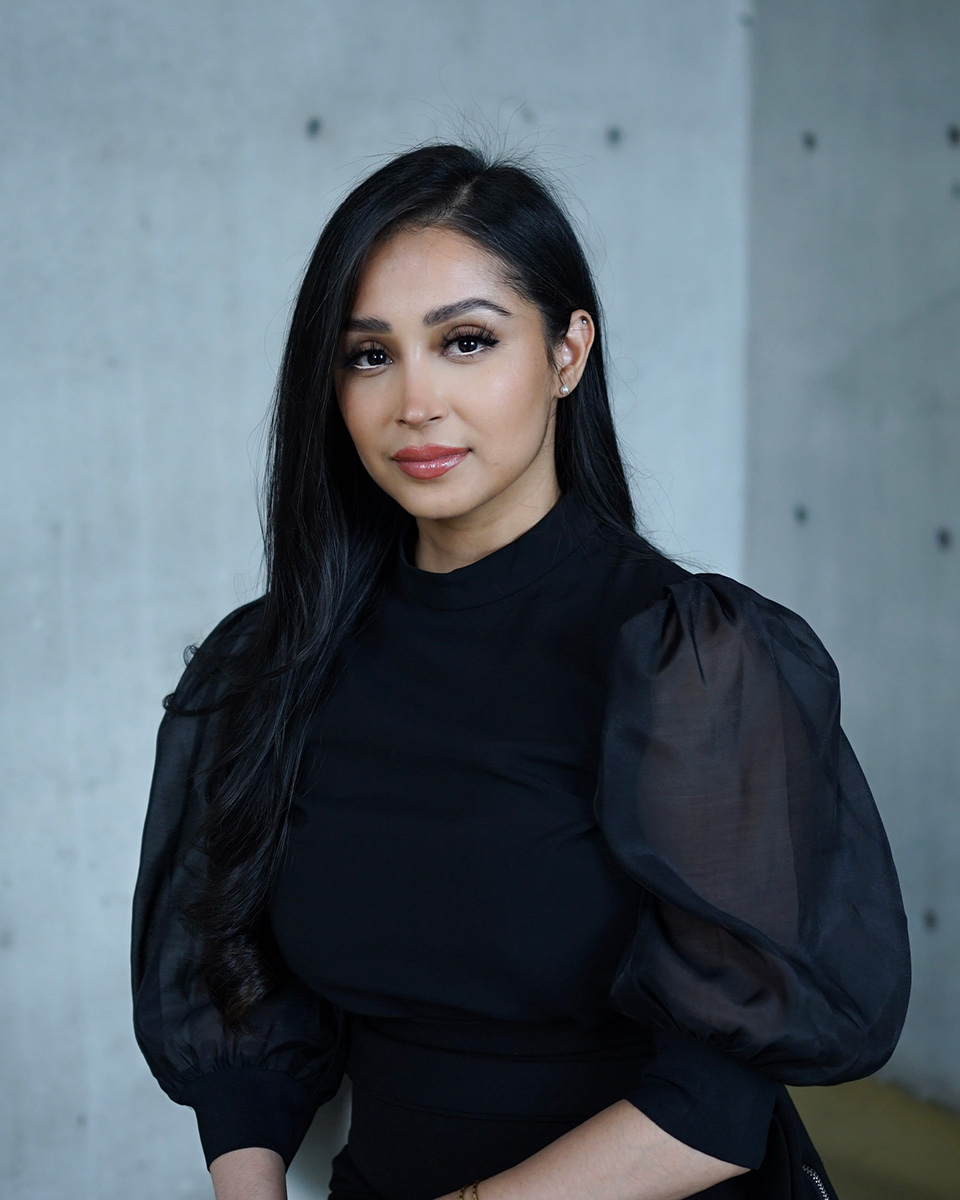 Soni practices exclusively in the area of Family Law and has appeared in both the Provincial Court of Alberta and the Court of Queen’s Bench of Alberta with respect to the issues of Divorce, Parenting, Child Support, Spousal Support, Matrimonial Property, and Emergency Protection Orders. Soni completed her Juris Doctor at the University of Saskatchewan Faculty of Law prior to being called to the bar in Alberta.

While in law school, she completed a placement with Community Legal Assistance Services for Saskatoon Inner City, a legal clinic focused on assisting disadvantaged clients and improving access to justice. Soni adopts a client-centered approach with custom solutions when managing her files. 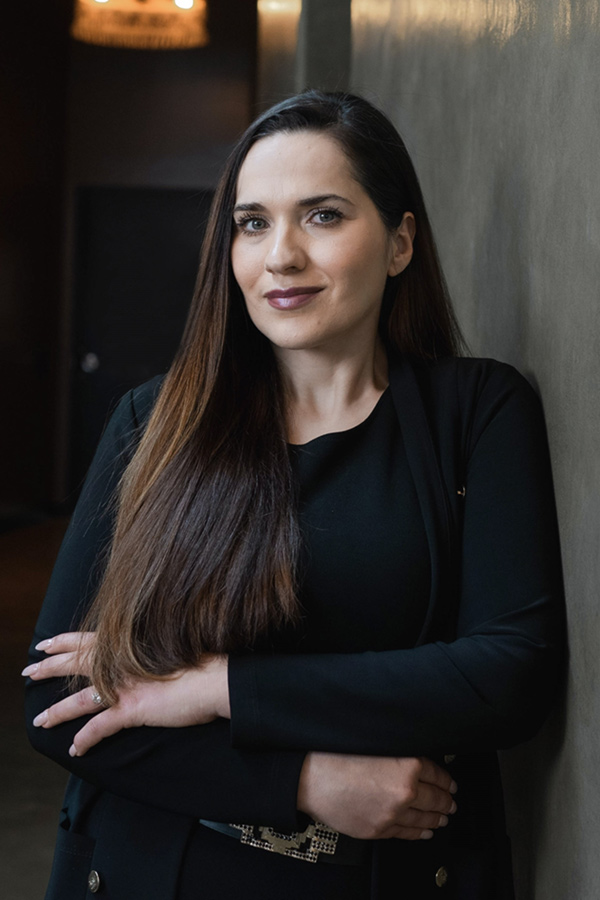 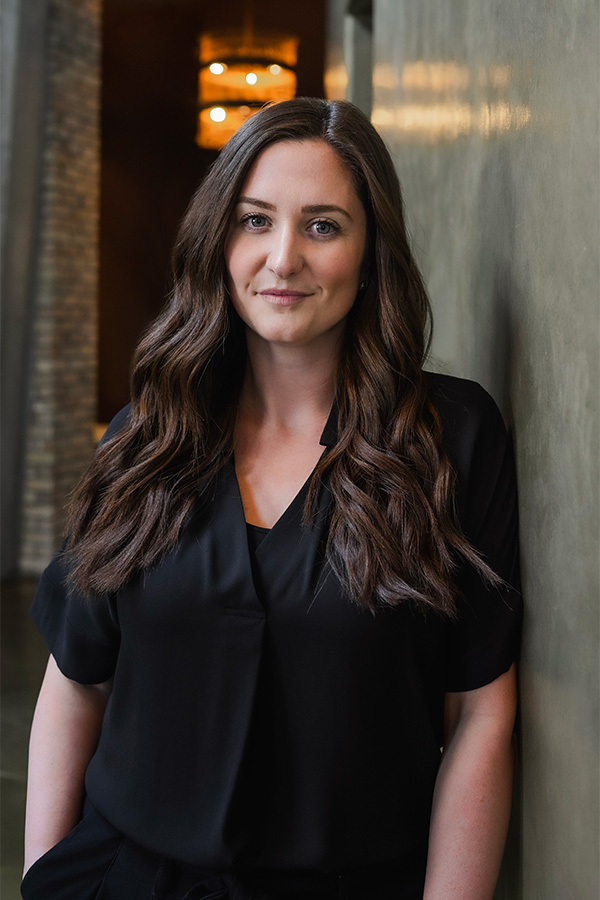 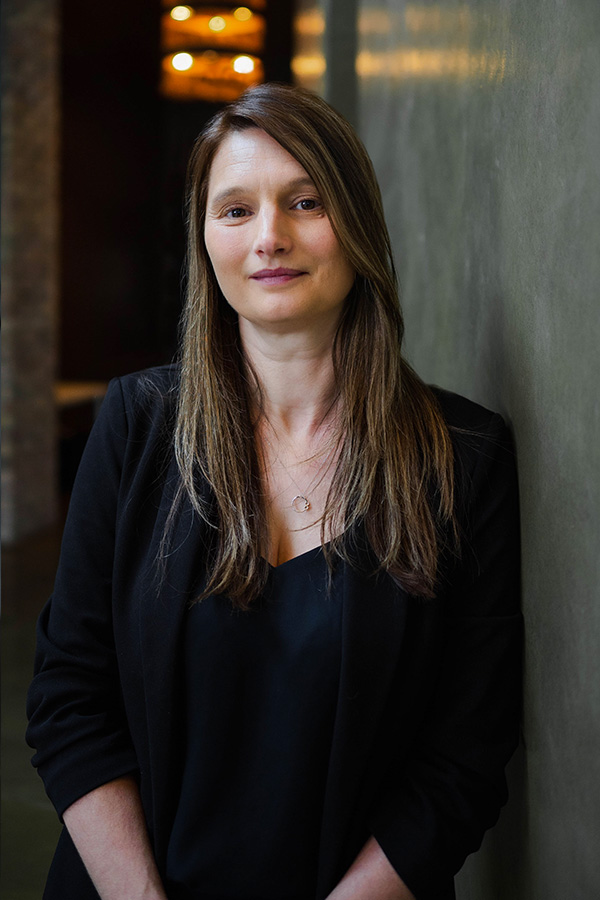